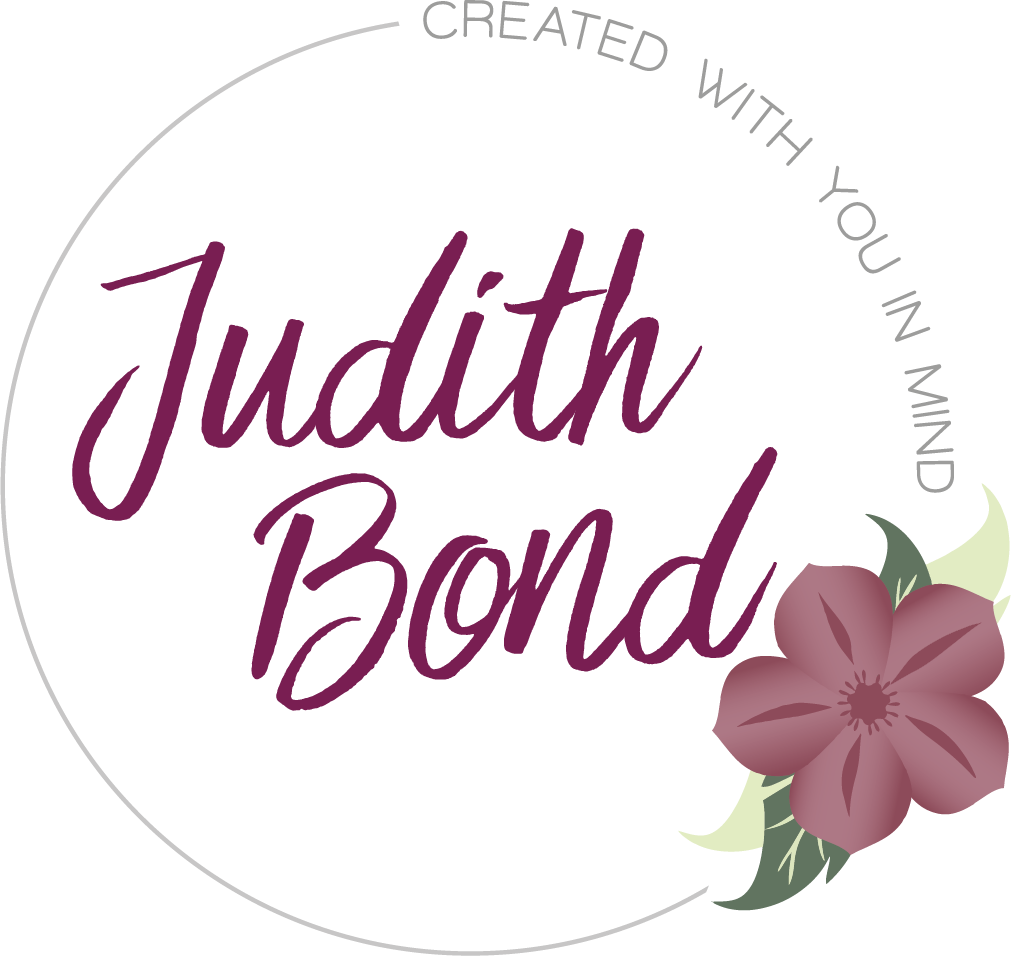 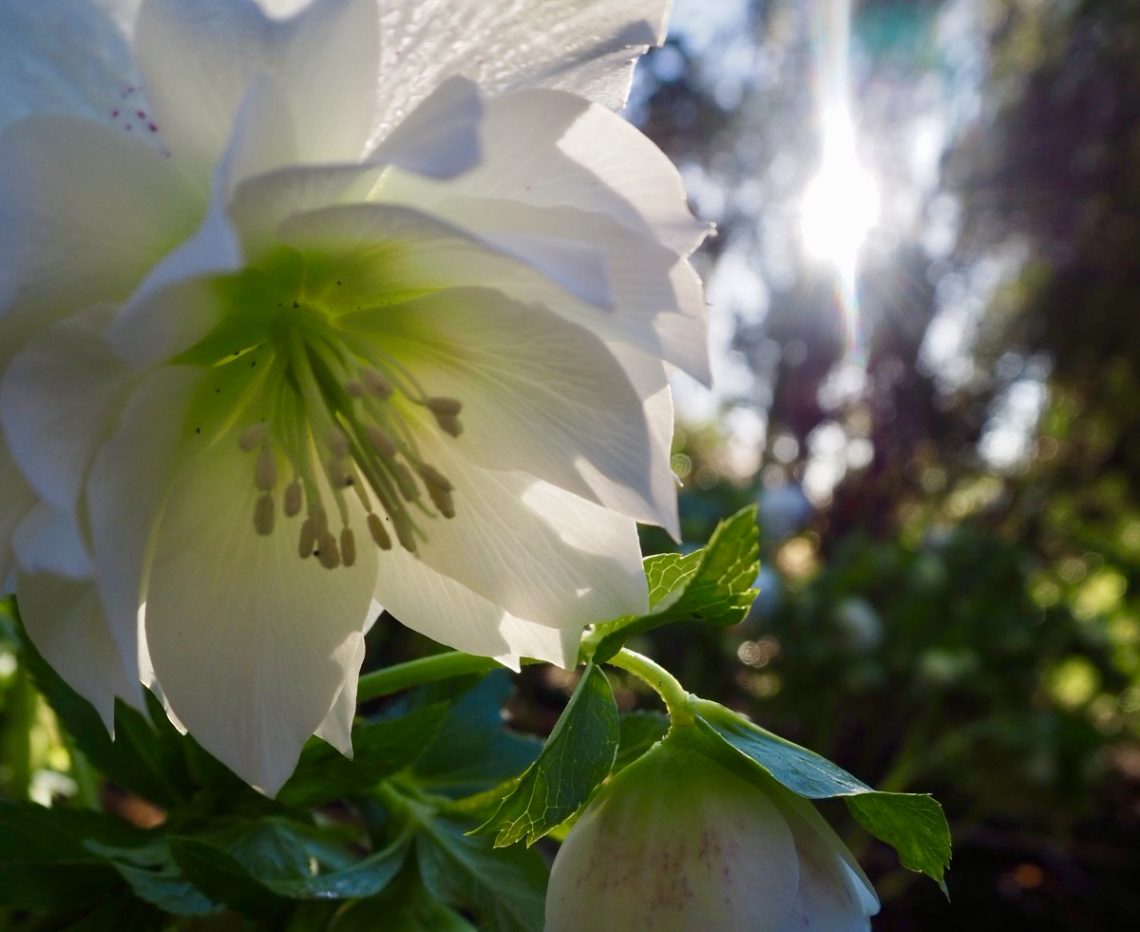 Do you have a favourite National Trust garden? Maybe one that’s near home where you can pop in whenever you fancy. Or maybe one that’s a favourite “sunny day” trip with a picnic. Bodnant Garden is our nearest – just a 10 minute drive.

One of my 2020 goals is to visit Bodnant 12 times. Once for every month of the year. Partly to get the best value from of our annual membership but mainly to see my favourite Garden through all it’s seasonal changes.

When you wake up on “Blue Monday” feeling like a new woman after your horrid cold, with the sun streaming through the bedroom window – one thing is for sure – it’s Bodnant Day.

One of the joys of visiting any National Trust garden in mid January is the lack of people. It’s midweek and the car park is moderately full, But the only other visitors we found were a handful of retired couples making the most of the peace and quiet.

Hooray for the Winter Garden

On a day like this, it’s a pity not to do the whole garden. So off we strode across the meadow, in the direction of “Far End” feeling entirely like an extra from a Jane Austin film. I’d hoped to see snowdrops across the wide expanse of “Old Park” but not just yet. Apparently there is a series of “snowdrop planting” days planned in February, so if you fancy lending a hand to plant a little piece of Bodnant history, check out their website.

Instead of snowdrops the grass is just covered in daffodil shoots waiting to burst. It won’t be long now and Old Park will be a sea of gorgeous spring yellow.

Down into Yew Dell

Down into the tree filled valley of “Yew Dell” and we find a hive of activity. It seems January is a good month for garden maintenance. The kind that involves diggers, chain saws and yellow jackets. Trees are being trimmed and felled, a large camellia shrub being carefully moved. The Garden is gearing itself up for another busy season.

The lake at Far End is hidden in the trees until you’re almost upon it. It’s called “Skating Pond’ although today it was more about the winter mist hanging over the water, and the bright winter sun shedding it’s light like shards through the tall trees. Magic.

We walked along past the Boat House to Waterfall Bridge where a family of ducks make their home, and took in the “champion trees”. They remind me of the trees in Lord of the Rings – the Ents, Treebeard and friends. Bodnant has it’s very own “Treebeard”. You need to look up here or you’ll miss the Sequoiadendron Giganteum, Bodnant’s skyscraper at 35m. It was planted as a teeny weeny seed 130 years ago.

The Old Mill is a welcome sight at the end of the river walk, although don’t be hoping for hot coffee on a January weekday. Refreshments at weekends only. But we did find a wonderful warming fire where you can rest awhile and toast marshmallows with the kids on Saturdays.

It’s a bit of a heave-ho up to the Pin Mill for a welcome bench with a lovely view of the terraces which, by the way, were closed off on our visit for safety reasons. And the lily pond was frozen. Probably not frozen enough for skating, but quite a sight all the same.

The biggest surprise of the day was stumbling across “The Bath”, an oval tiled pool hidden behind walls and tall hedges. It was reopened as an Exotic Garden in 2016 after serious storm damage, and apparently is a blaze of colour from Spring to Autumn. So we’ll be keeping an eye out.

Lots of dogs were out today for their walks. They’re welcome every day from October to March, and on #WagWednesday evenings from the beginning of April to the end of September.

We took another quick circuit of the Winter Garden because – why not? Then scooted over the East Lawn and out for a warm coffee in the Visitors Cafe.

To be honest it’s hard to imagine a more enjoyable way to spend a joyously sunny January morning, especially when it’s apparently “Blue Monday”. There was nothing blue about our Monday, I can assure you – except the perfectly blue sky. 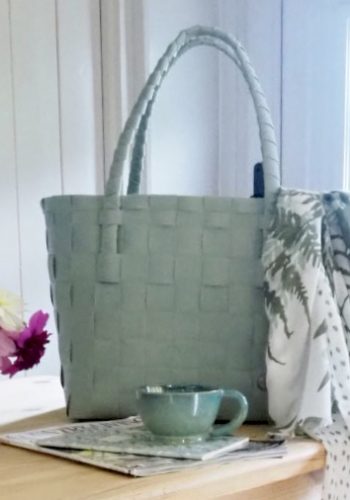 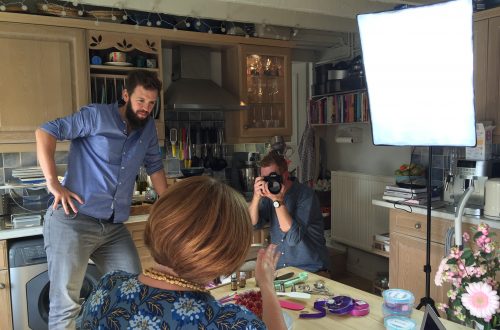 A LITTLE PHOTOSHOOT IN MY KITCHEN 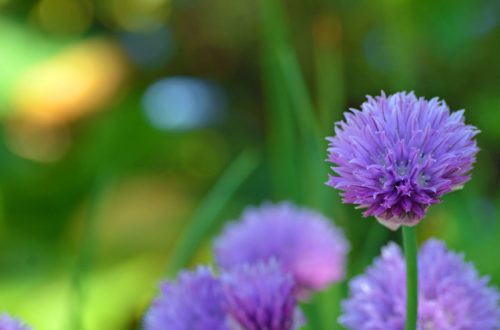 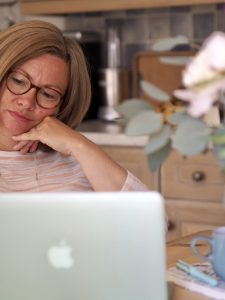 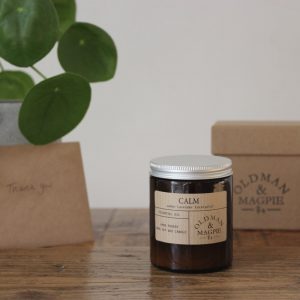 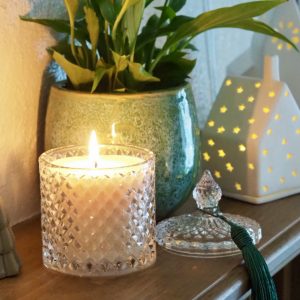 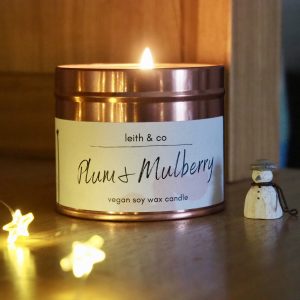 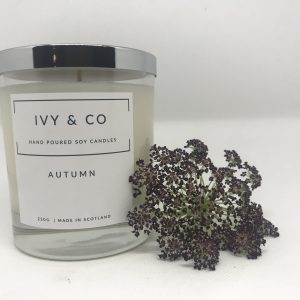 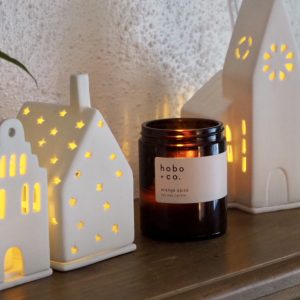 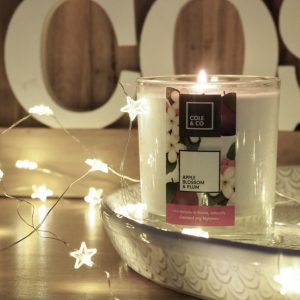 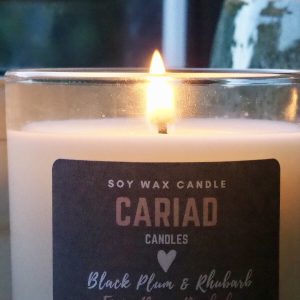 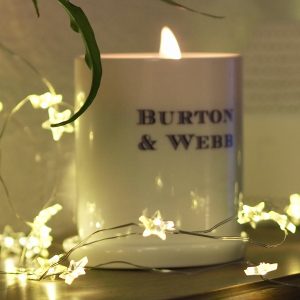 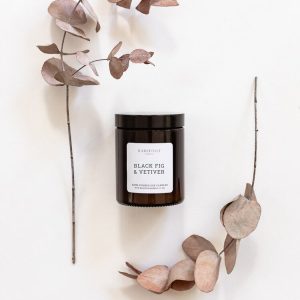 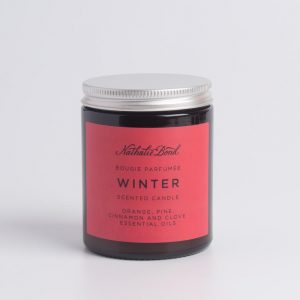 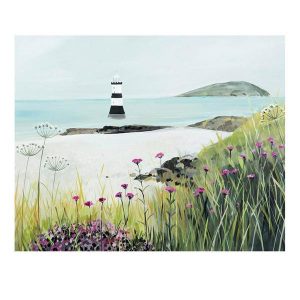 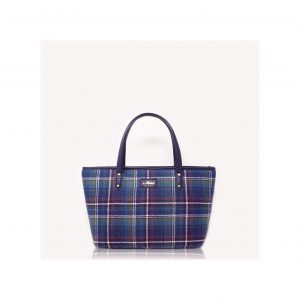 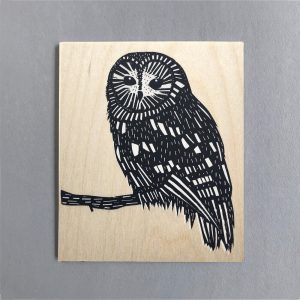 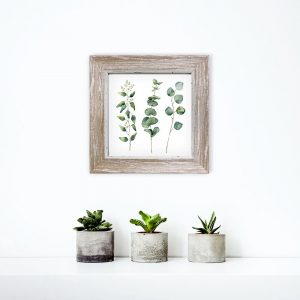 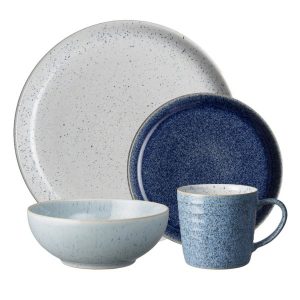 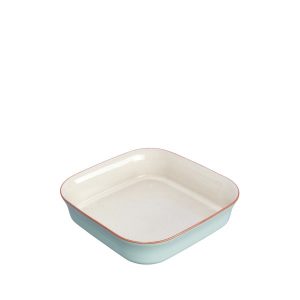 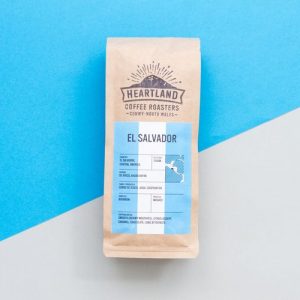 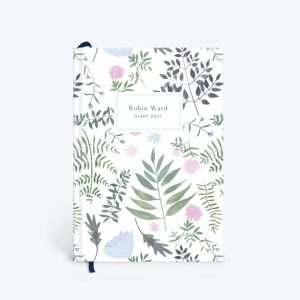 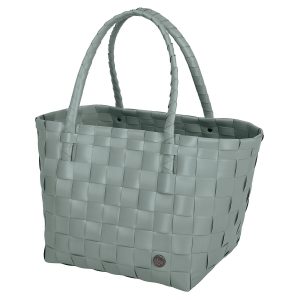 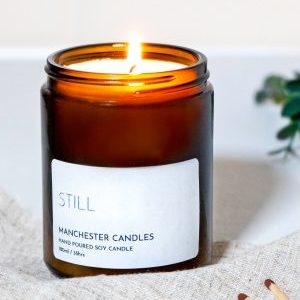